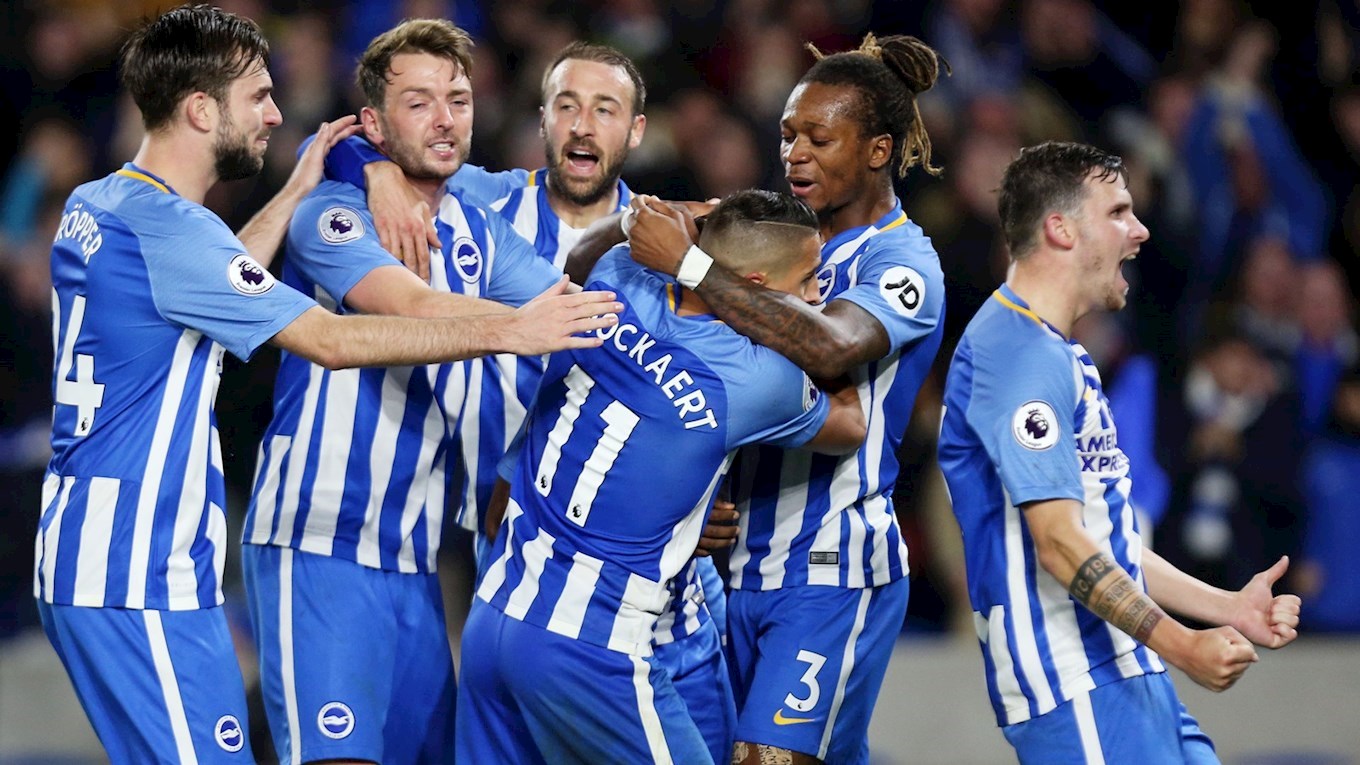 Last time out in the league, Town fell to a 2-0 defeat at Goodison Park in what was Sam Allardyce’s first game in charge of Everton. Gylfi Sigurdsson and Dominic Calvert-Lewin grabbed the goals for Everton.

Chris Hughton’s side arrive at the John Smith’s Stadium this Saturday on the back of a 5-1 defeat at home to Liverpool last weekend.

The Seagulls come into the match with one win in five matches, which came at the start of November away at Swansea City. 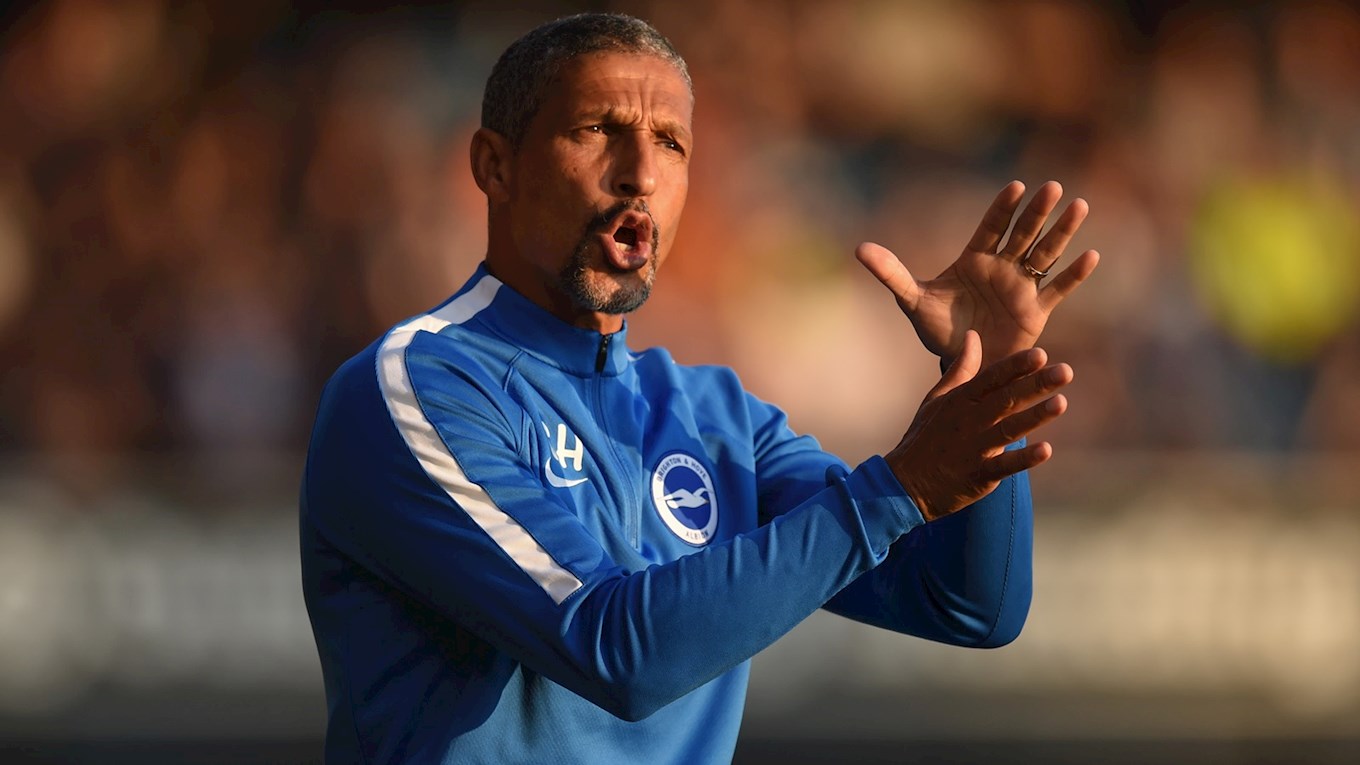 Chris Hughton’s side was the 48th team to play in the Premier League after a 2-1 victory over Wigan Athletic in the Sky Bet Championship solidified automatic promotion.

Town ran out 3-1 winners over Brighton in the same fixture at the John Smith’s Stadium last season when the two sides met in the Championship. Goals from Tommy Smith, Nakhi Wells and Elias Kachunga secured the three points for The Terriers that day.

Having re-signed permanently for the Club back in January of this year to continue his second stint with the Club, Brighton’s leading forward Glenn Murray already has five goals to his name this season, including the consolation goal from the penalty spot in last weekend’s defeat to Liverpool.

After a stellar campaign saw him help Brighton to automatic promotion to the Premier League last year, Anthony Knockaert (below) has once again been in fine form this season, earning himself three Man of the Match performances. 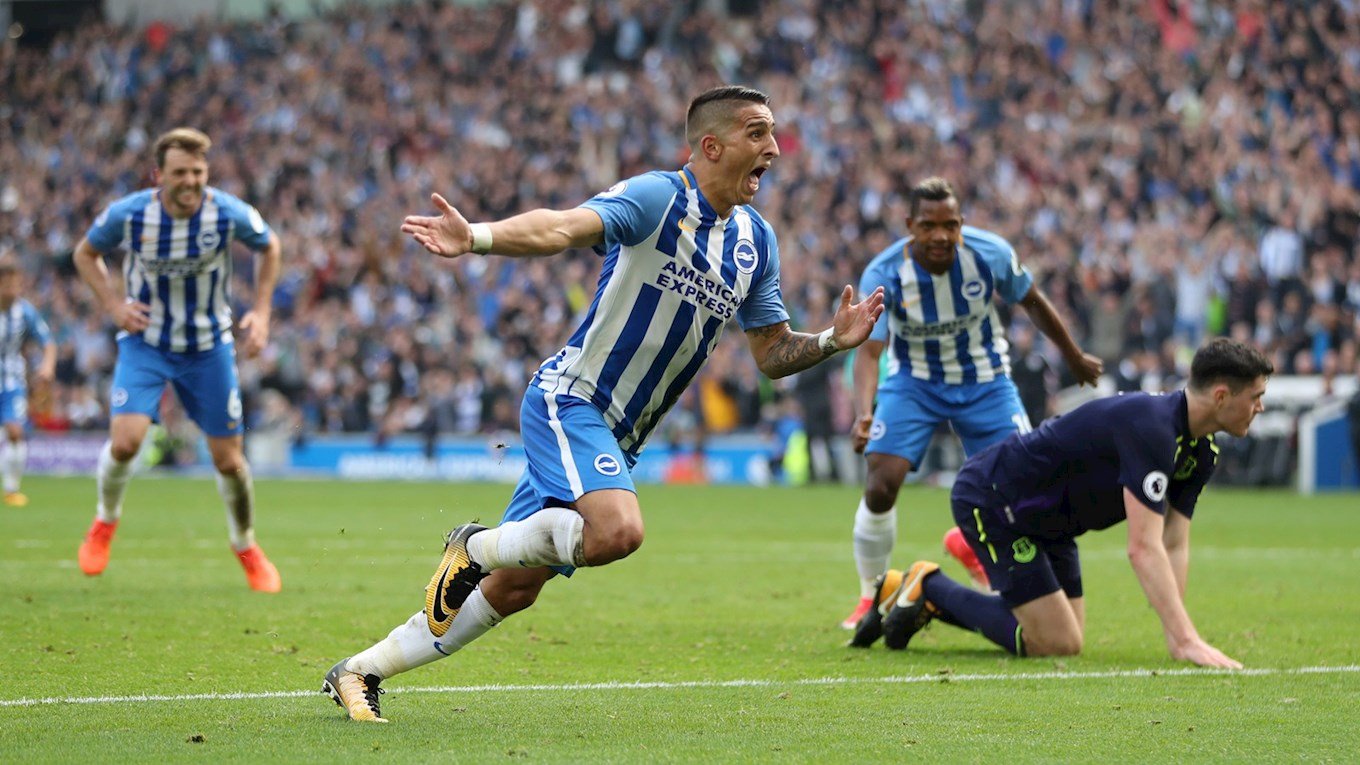 The defensive partnership of Shane Duffy and Lewis Dunk has been an ever-present one for the Seagulls this season. Dunk has a total of 185 appearances for Brighton & Hove Albion since signing his first professional contract with the Club back in 2010 and has formed a solid partnership with Republic of Ireland international Shane Duffy since his move to the Club in 2016 from Blackburn Rovers.

Izzy Brown makes his return to the John Smith’s Stadium this weekend after completing a season-long loan move to Brighton from Chelsea in the summer. Brown spent the second half of the 2016/17 season on loan with Town, during which time he scored four goals in 15 games for the Club.

The summer transfer window saw Brighton bring in a whole heap of new faces to the Club. 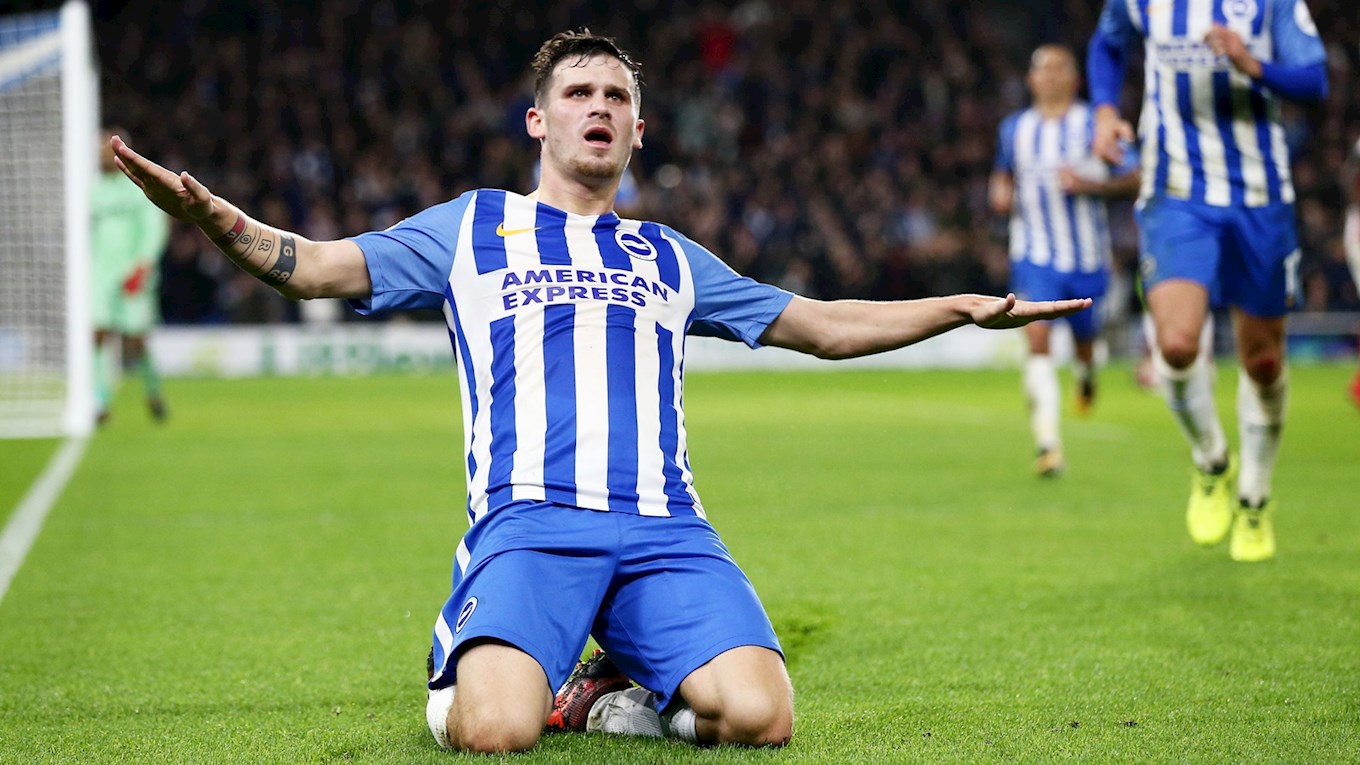 David Wagner is still without the services of Philip Billing (ankle), Jon Gorenc Stanković (knee) and Michael Hefele (Achilles) all through injury, whilst Rajiv van La Parra is unavailable through suspension.

The latest injury news will be revealed at the Head Coach’s press conference at 1.30pm on Thursday 7 December.

Chris Hughton is only without the injured Steve Sidwell for this weekend’s match.