Huddersfield Town returns to action on Saturday afternoon as David Wagner and his side travel to Hertfordshire to face Watford at Vicarage Road.

Following consecutive home matches that firstly began with a 2-0 win over Brighton & Hove Albion at the weekend and concluded with defeat to Premier League champions Chelsea in the week. David Wagner takes his side to face Marco Silva’s Hornets for a Premier League clash that kicks off at 3pm. 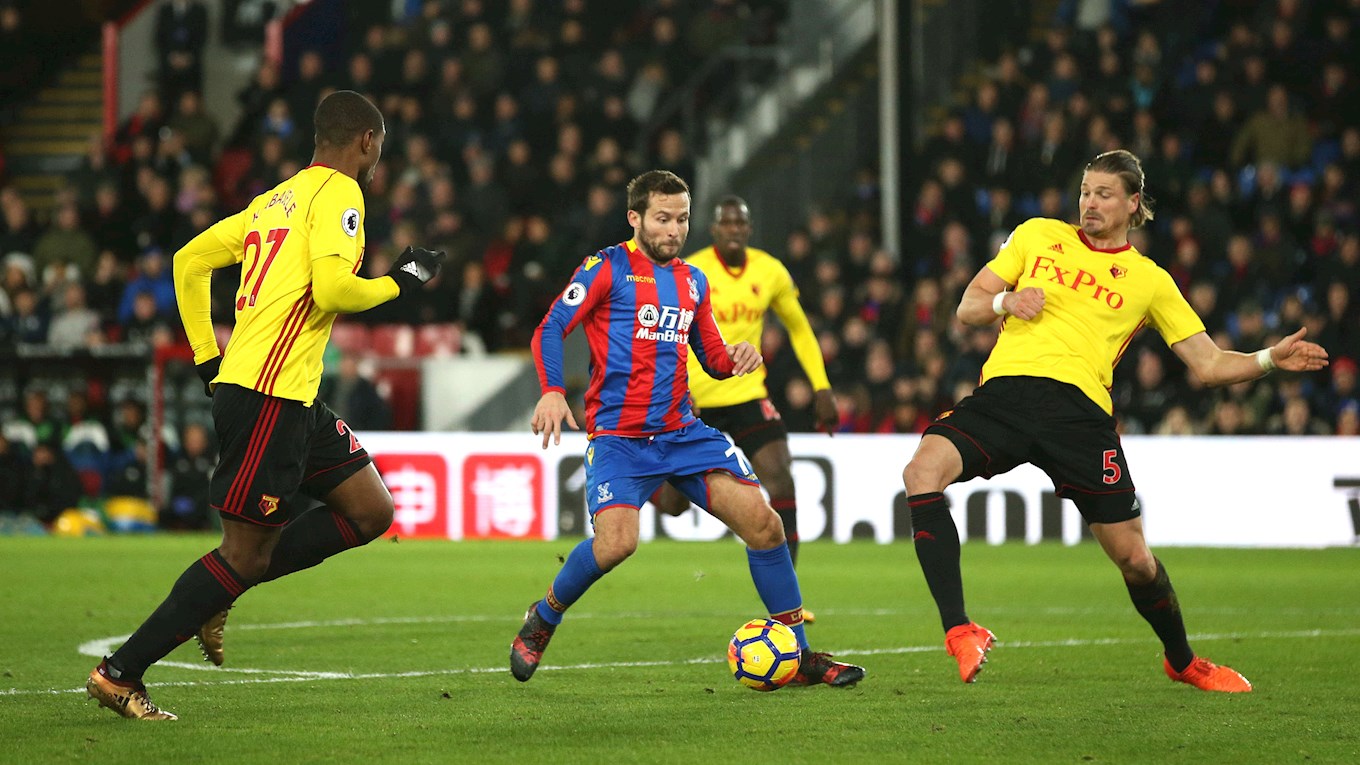 Watford are now into their third consecutive season of Premier League football having initially secured promotion in 2014/15 with then Manager, Slaviša Jokanović. The Hornets finished runners-up to fellow Premier League side Bournemouth that season and went on to secure 12th and 17th place finishes in the following two seasons.

Marco Silva’s side have had a reasonably good start to their Premier League campaign this season having accumulated 22 points from their opening seventeen games occupying 9th place in the Premier League table. The Head Coach took the hot seat in May of this year having previously managed Hull City before resigning at the end of the season and taking up the hot seat for his current employer.

Watford ran out 4-2 winners the last time the two sides met at Vicarage Road back in August 2014 with Troy Deeney opening the scoring in that game and Almen Abdi going on to grab a second-half hat-trick. Harry Bunn and Murray Wallace were on target for Town that day.

With 5 goals and 5 assists in the Premier League already this season, Richarlison has made an instant impact for Watford since joining in the Summer from Brazillian side, Fluminense. The 20-year-old has ten Brazil Under-21 appearances to his name and operates on the left-side of a front three for Silva’s side.

Abdoulaye Doucouré is a Mali-born French midfielder who operates in the centre of midfield for Watford. The midfielder first joined the Club in February 2016 from French side Rennes and was immediately sent out on loan to Spanish side Granada.

Peruvian André Carrillo joined Watford on a season-long loan from Portuguese side Benfica in the summer with Watford having the option to make his move permanent. The winger typically operates on the right-flank amassing 17 appearances for Watford this season and 43 caps in total for his country.

Watford made wholesale changes in the summer with ten players joining in total with seven on a permanent basis and three as loan signings.

The Hornets broke their transfer record in the summer securing a deal for forward Andre Gray from Burnley for a reported £18.5million fee. The Wolverhampton born front man has 11 Premier League goals to his name from his 49 appearances. 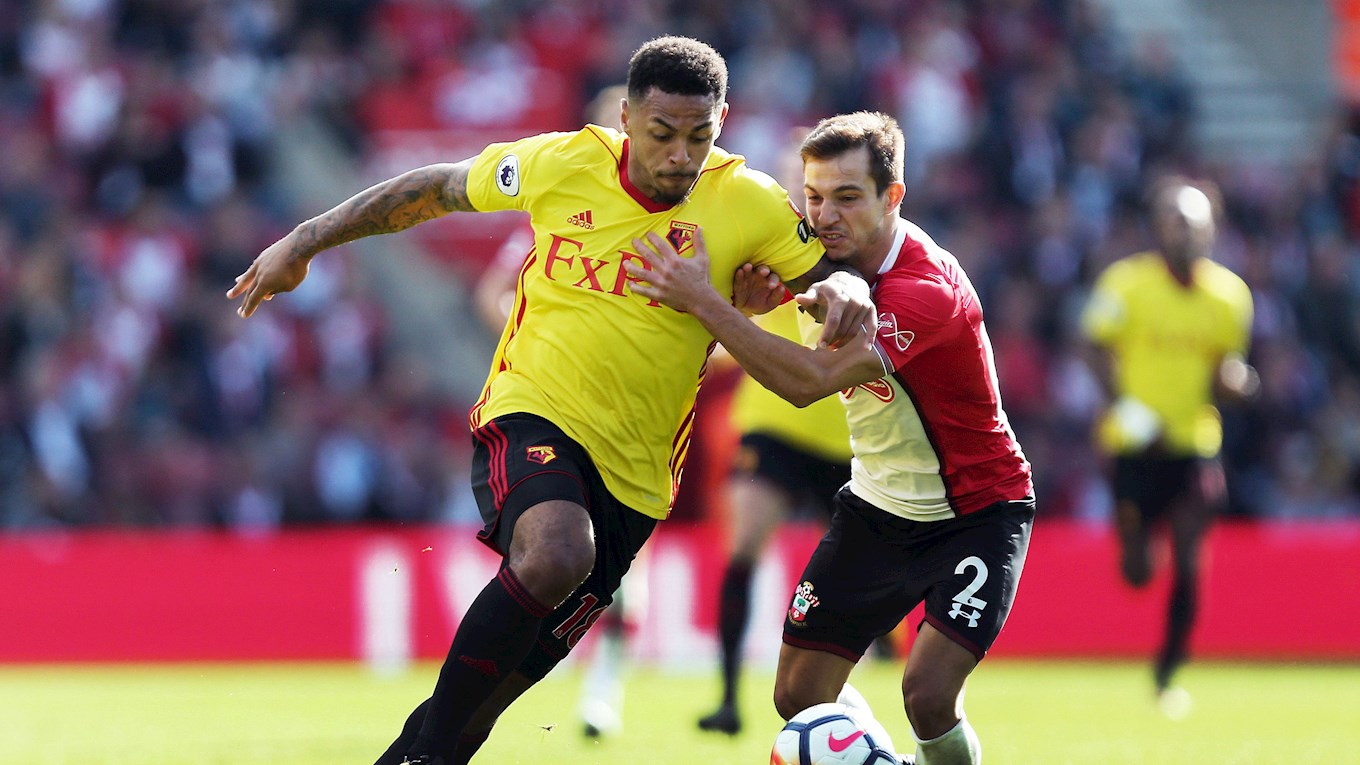 Will Hughes also joined the Club in the summer from Derby County along with Tom Cleverley from Everton, Nathaniel Chalobah from Chelsea, Marvin Zeegelaar from Sporting Lisbon, Kiko from Alaves and Daniel Bachmann from Stoke City.

André Carrillo joined the Club on loan (as mentioned above) along with Molla Wague and goalkeeper Orestis Karnezis, both from Italian side Udinese.

Jonathan Hogg came off in Tuesday’s defeat with a migraine and Town’s Head Coach said post-match that he is expected to be fine for Saturday’s trip to Vicarage Road.

Town are still likely to be without Phillip Billing (ankle) and Jon Stanković (knee) for Saturday’s trip, while Michael Hefele is still regaining fitness following from his Achilles injury.

The Hornets will be without both Tom Cleverley and Marvin Zeegelaar through suspension.

Marvin Zeegelar had an appeal for the straight red card he received for a two-footed challenge on Steven Defour in a game against Burnley, whereas Tom Cleverley was shown a second-yellow card in the defeat they suffered to Crystal Palace on Tuesday evening.