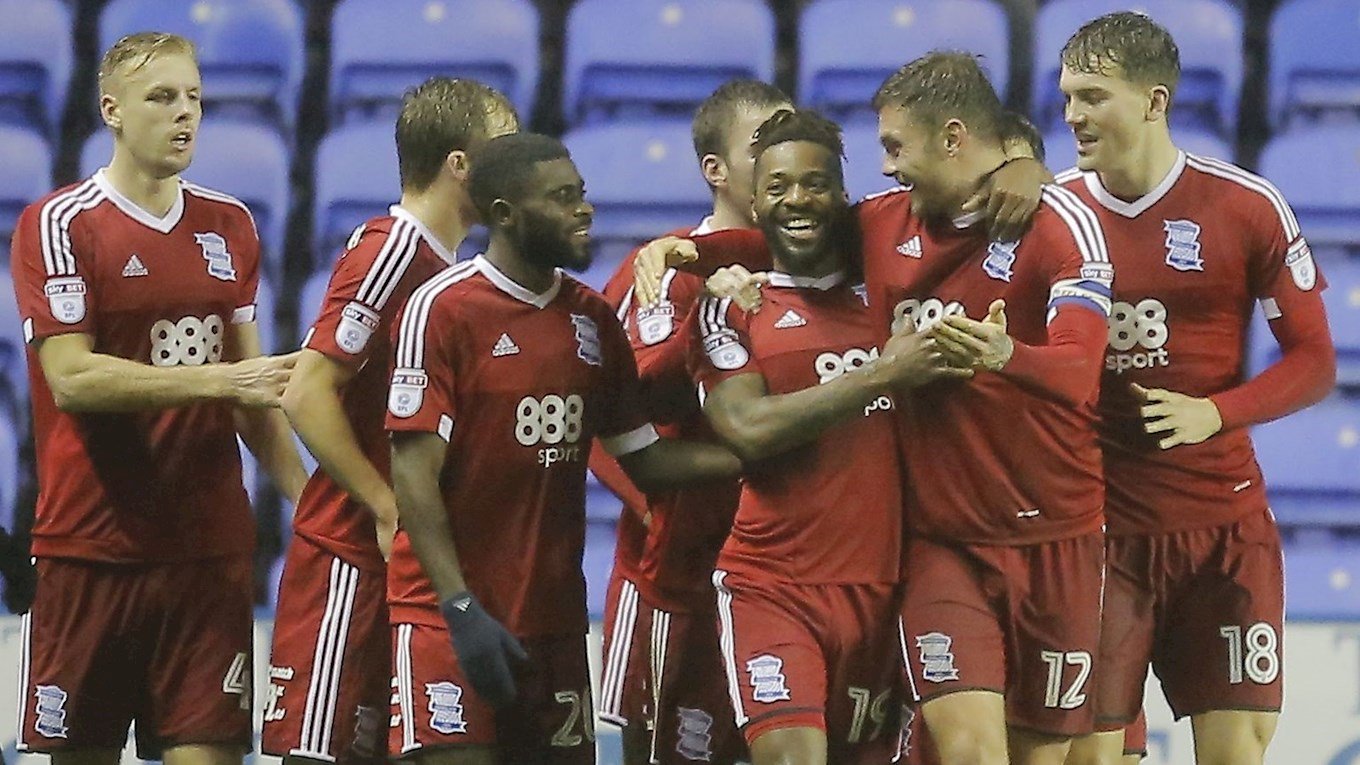 Huddersfield Town returns to action this weekend in the Emirates FA Cup as David Wagner’s side host Birmingham City of the Sky Bet Championship in the Fourth Round.

The Terriers previous victory in the competition came away at Bolton Wanderers, whilst the Blues reached this stage by beating Burton Albion at St Andrew’s.

Birmingham City has been in the Sky Bet Championship for seven seasons following the Club’s relegation from the top-flight in 2011. This year also saw the Blues acquire their most recent piece of silverware in the form of the League Cup. Goals from Nikola Žigić and Obafemi Martins were enough to see off Arsenal in the Final at Wembley.

In the Sky Bet Championship this season, Birmingham currently sits 23rd in the table, winning six of a possible 28 games. The Blues are only one point from safety and are above bottom-placed Burton Albion on goal difference.

After winning just one of the Club’s opening eight league games Harry Redknapp was dismissed of his duties and replaced by Steve Cotterill (above) on 29 September 2017.

Cotterill’s first three points in charge came in a 1-0 win over Cardiff City at St. Andrew’s in his first match.

The Blues come into the game in good form losing just one of their last four games.

David Stockdale joined the Blues this summer on a free transfer from newly promoted Brighton and Hove Albion. He made 45 appearances for the Seagulls last season and was named in the PFA Team of the Year.

Jacques Maghoma has four goals and two assists to his name this season. The pacey wide man has been at the Blues since 2015, joining on a free transfer from Yorkshire side Sheffield Wednesday. The DR Congo international has been a mainstay of the First Team side, making 24 appearances in the league this season. 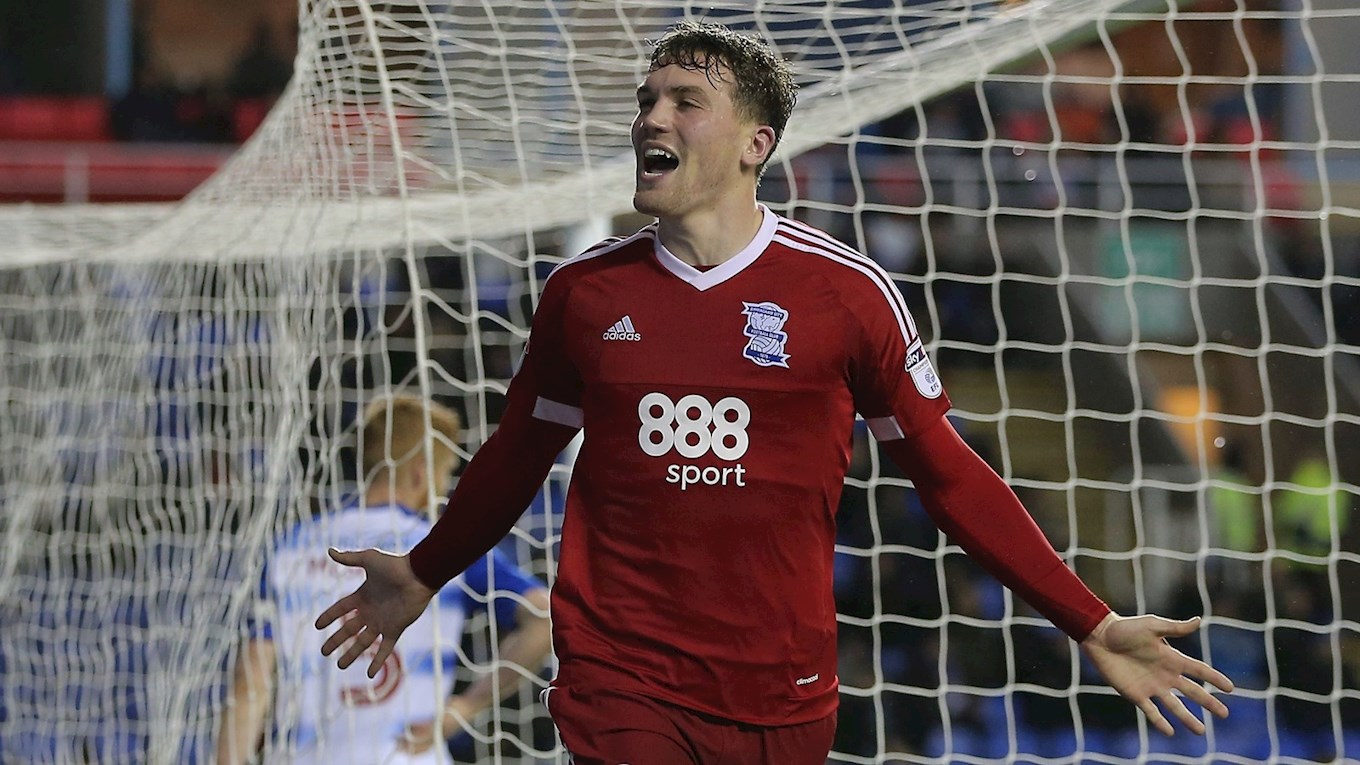 Sam Gallagher (above) is the Blues’ top goal scorer this season. The Southampton loanee has six goals so far this season and scored in 1-1 draw against Preston North End in the Club’s last game. The 6ft 4’ tall striker signed a new four-year deal with his parent club in the summer of 2017.

Former manager Harry Redknapp had a busy summer window as he brought a number of players to St. Andrew’s; this included Craig Gardner returning to his former club on an undisclosed fee from West Brom.

Defenders Harlee Dean and Maxime Colin alongside creative midfielder Jota (below) were all acquired from Brentford for undisclosed fees; the latter was confirmed to be in excess of £6 million, a new club record. 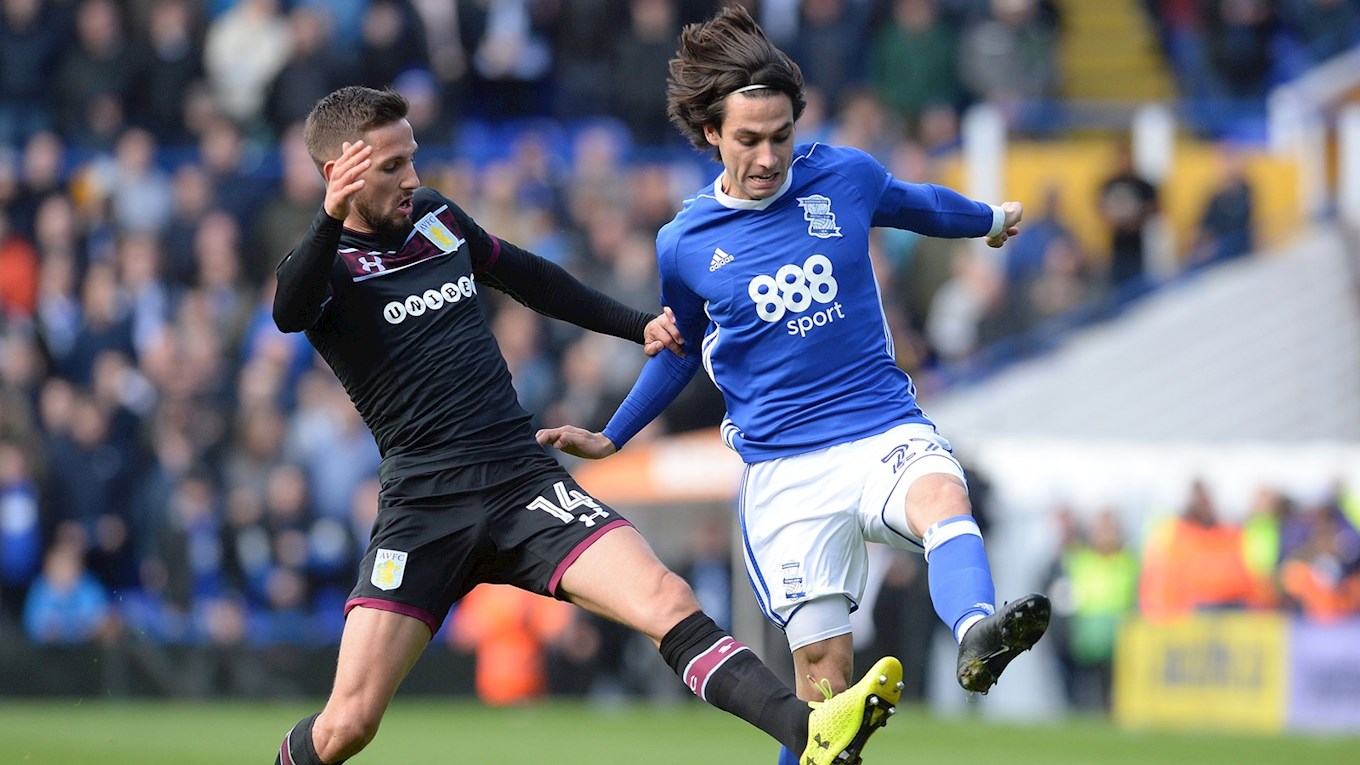 Birmingham City also acquired some squad depth in form of Premier League youngsters on loan. Sam Gallagher, Jérémie Boga and Liam Walsh joined from Southampton, Chelsea and Everton. Whilst defenders Cohen Bramall and Carl Jenkinson joined the Blues for the season on loan from Arsenal.

Elias Kachunga is Town’s only long-term injury after he sustained a knee injury against Watford before Christmas.

Whilst, long-term absentee Jon Gorenc Stanković has been back on the grass with the First Team as he looks to regain his match fitness.

Midfielder Craig Gardner is a doubt for the game after aggravating a leg injury in the 1-1 draw against Preston North End.

Isaac Vassell is likely to miss out with a knee injury, whilst Tomasz Kuszczak could return after recovering from a groin injury.