Town’s second game away from home in as many weeks sees David Wagner’s men travel down to the South Coast to take on Southampton at St Mary’s Stadium this Saturday.

The Terriers go into the game off the back of a 4-1 away win over Watford in the Club’s last Premier League outing.

The Saints currently sit one place behind Town in twelfth and go into this fixture looking for their first win in five league games since beating Everton 4-1 back in November.

Since this, Southampton has played four of the top eight teams in the league in their last five league games, picking up two points against Arsenal and AFC Bournemouth.

Mauricio Pellegrino arrived at Southampton this summer after leaving La Liga side Alavés. 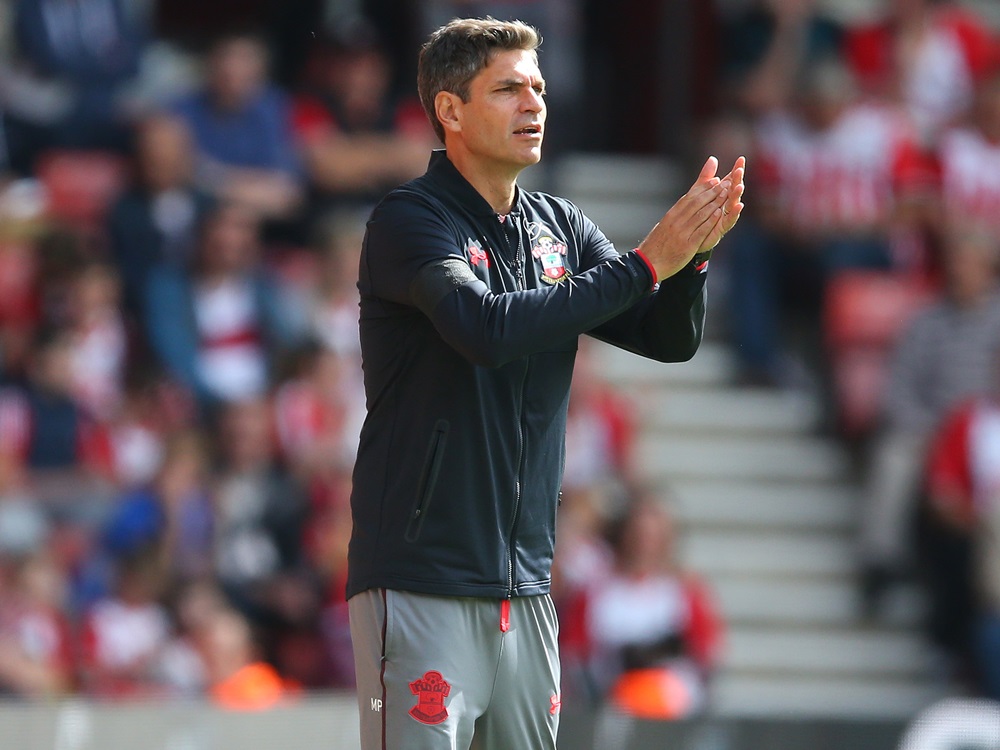 The former Liverpool and Barcelona defender’s first port of call was to bring in Mario Lemina from Juventus and Dutch centre back Wesley Hoedt to help bolster the Saints’ squad.

Town met Southampton at the John Smith’s Stadium in the third Premier League game of this season, playing out a 0-0 draw in West Yorkshire.

Charlie Austin has been one of the Saints’ key men since arriving on the South Coast for QPR back in January 2016. The former Burnley man has 30 Premier League career goals to his name from just 72 appearances and is a constant threat in and around the penalty area.

Nathan Redmond was Southampton’s top scorer in the league last season with seven goals and can change games with his lightning acceleration and direct dribbling. The 23 year-old already has over 100 Premier League appearances and made his England debut in March coming on as a substitute for former Southampton playmaker Adam Lallana against Germany.

Ryan Bertrand made history by becoming the first man to make his Champions League debut in the Final of the competition when Chelsea lifted the prestigious trophy in 2012. Bertrand made his loan move from the Blues permanent in February 2015 and was the only Southampton player named in the PFA Team of the Year for that season.

The Argentine Head Coach spent a reported £15 million each on Wesley Hoedt from Lazio and Mario Lemina (below) from Juventus. Southampton also spent a reported £5 million on Polish international defender Jan Bednarek from Lech Poznan. 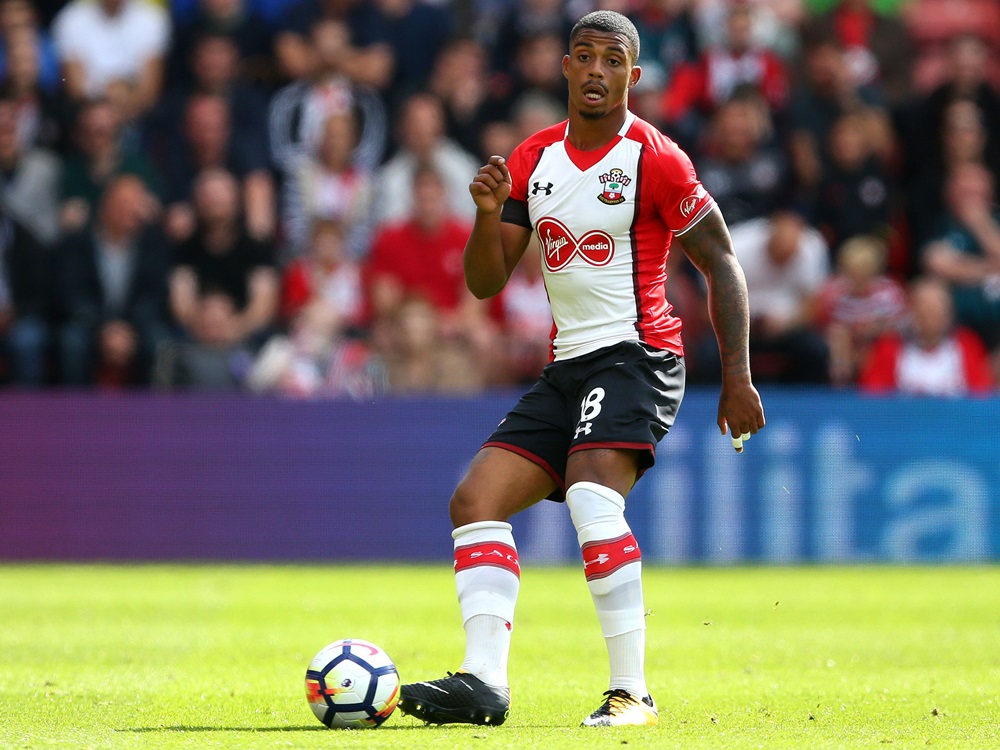 Jay Rodriguez departed the Club to return back to the Midlands with West Brom for a reported £12 million. The former Burnley man joined Southampton in 2012 and made over 100 appearances for the Club.

Martin Caceres and Lloyd Isgrove also moved on at the end of their deals, joining Hellas Verona and Barnsley respectively.

David Wagner confirmed that Elias Kachunga is expected to be out for up to 8-12 weeks. Kachunga was stretchered off in the win over Watford after colliding with Heurelho Gomes and suffered a knee ligament injury. 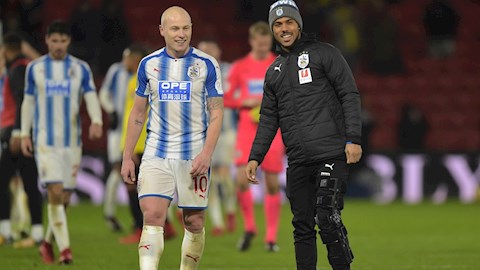 Chris Löwe could be available for David Wagner’s side; he was substituted with a foot injury

was also substituted in the first-half against the Hornets with fears of a damaged foot. A scan showed no broken bones and the German is available for selection in Saturday’s game.

Town will also be without Jonathon Hogg following his sending off against Watford.

Saints full-back Cedric Soares confirmed via social media that he will miss the next few games through injury.

The Portuguese international was subbed off in the 17th minute of Southampton’s defeat to Chelsea with a suspected hamstring injury.

Young prospect Josh Sims is back in training having missed eight months of action. The youngster played 45 minutes for the Southampton Development Squad in a 1-1 draw against Reading and could find himself in the match day squad this weekend.