Huddersfield Town travels to the King Power Stadium on New Year’s Day to take on Leicester City in what will be The Terriers’ first game of 2018.

David Wagner’s side has drawn its last three consecutive games and heads to the Midlands looking to build upon the 24 points already collected this season.

Monday’s game is a quick turnaround for the side having faced Burnley at the John Smith’s Stadium only two days prior to the game; rounding off a busy Christmas games schedule with a breakout from League action for the FA Cup looming. 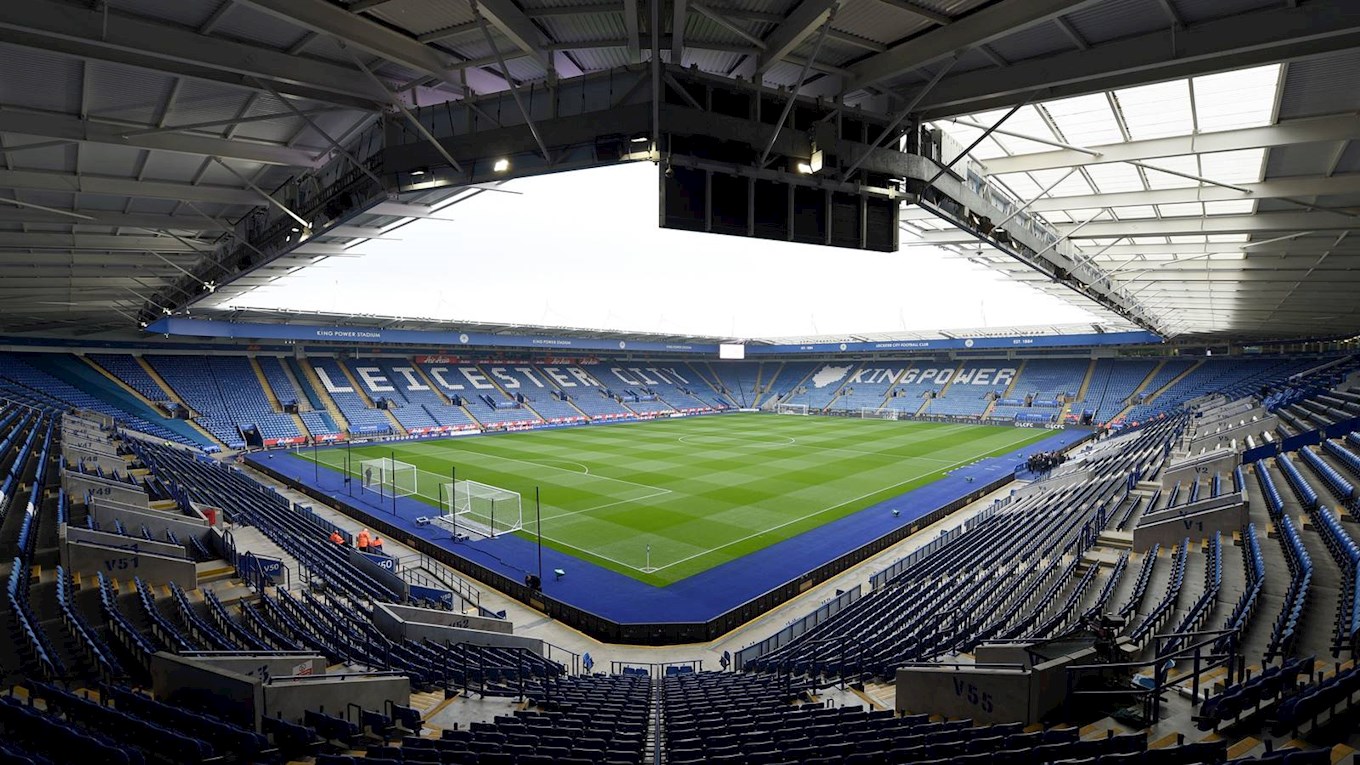 The 2015/16 Champions currently sit in 8th position in the Premier League table having racked up 27 points over the course of the season – three more than Huddersfield Town. The Foxes come into the game on the back of two consecutive 2-1 defeats, the first of which came away at Watford on Boxing Day followed by a brace from Mohamed Salah condemning Leicester to defeat at the hands of Liverpool at Anfield on Saturday.

Manager Claude Puel was appointed as Leicester City’s manager at the end of October having previously been in charge at fellow Premier League contenders Southampton before he left in June. The French manager has spent most of his managerial career in his native country with spells at Monaco, Lille, Lyon and OGC Nice. 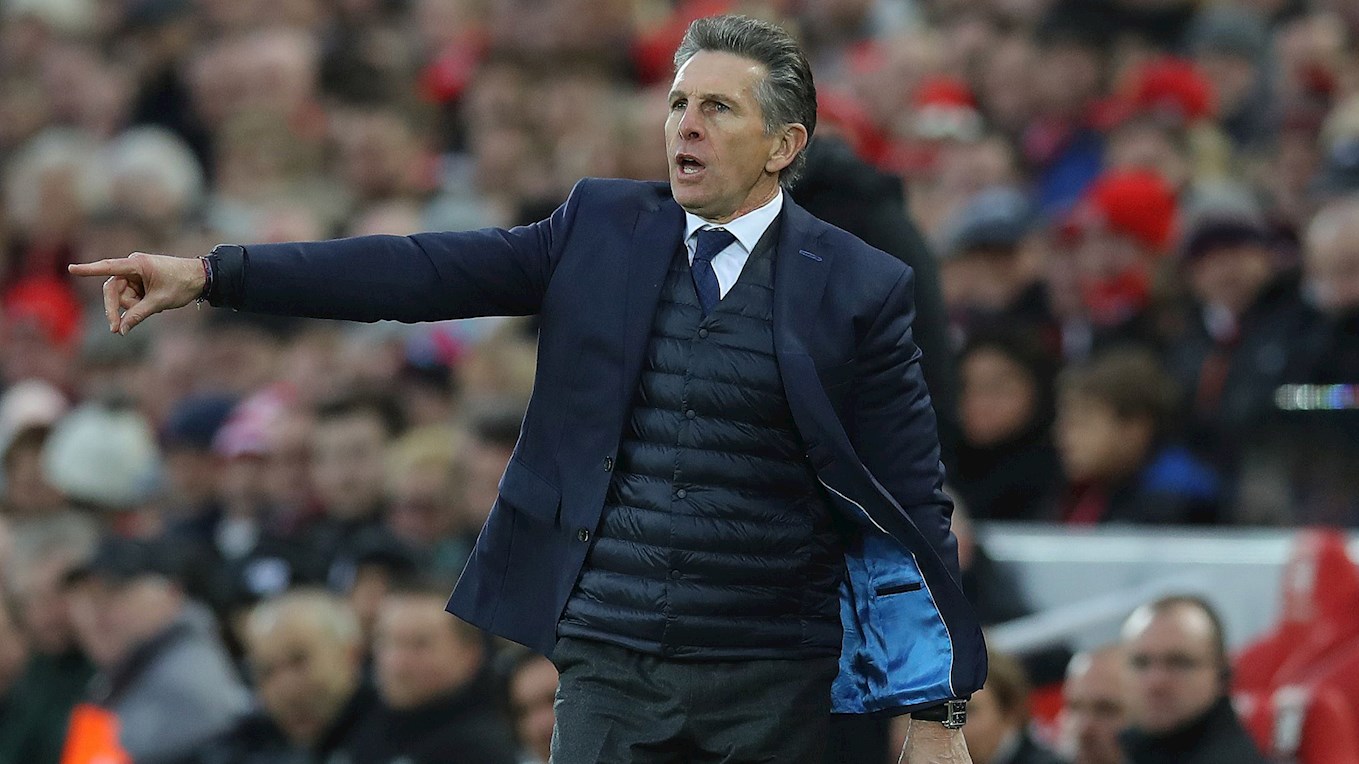 Jamie Vardy has been in fine form once again this season for The Foxes. The England international already has nine goals to his name in the Premier League this season. The frontman – who joined the Foxes from Fleetwood Town in 2012 – scored 24 league goals in their title winning season and broke the record when he scored for an 11th consecutive Premier League match. 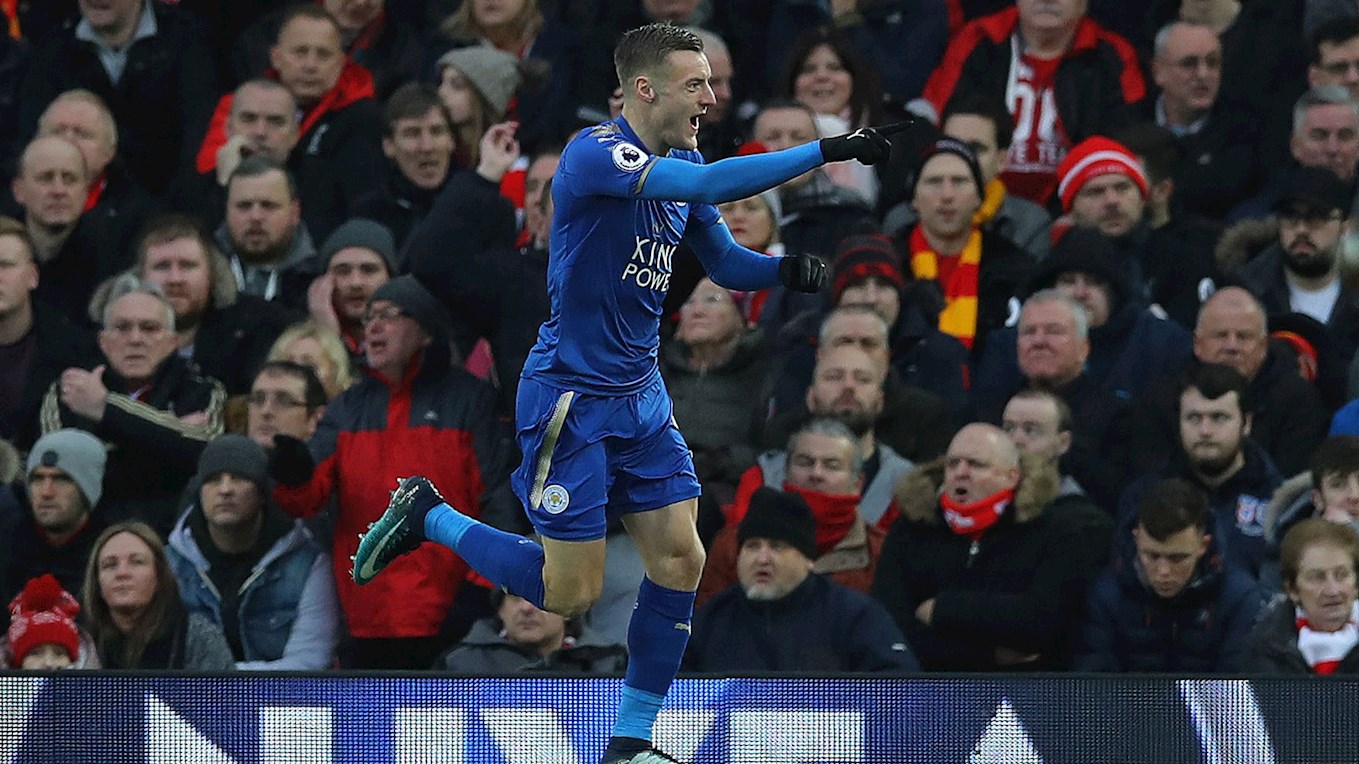 The 2015/16 PFA Players’ Player of the Year Riyad Mahrez has already racked up six goals and six assists for his side this season. The France-born Algerian international joined the Foxes in 2014 from French side Le Harve and has gone on to score 36 goals from his 142 appearances for the Club.

Leicester City completed five permanent signings in the summer, including a double swoop from Hull City. The Foxes tied down a deal for Hull’s central defender Harry Maguire in a deal worth £17million, as well as completing the signing of goalkeeper Eldin Jakupovic for an undisclosed fee.

Leicester’s biggest buy of the summer was the £25million buy of Nigerian international Kelechi Iheanacho from Leicester City. The 21-year-old striker penned a five-year deal with the Midlands Club after notching 7 goals for Manchester City in all competitions last campaign.

The other two summer deals that Leicester managed to get done were for Sevilla’s defensive midfielder Vicente Iborra in a £12.5million coop, and the signing of English youngster George Thomas from League Two side Coventry City for an undisclosed fee.

Leicester City could have Ben Chilwell (Illness) available again having missed out in Saturday’s defeat to Liverpool. Defenders Robert Huth (Ankle) and Danny Simpson (Hamstring) both have long-term injuries and are unlikely to be available in time for the game.

David Wagner will assess his squad ahead of the game with Leicester City on New Year’s Day. Elias Kachunga (knee), Philip Billing (ankle) and Jon Gorenc Stanković (knee) are all out with their respective injuries and are unlikely to play any part in the game.